FREE SHIPPING ON ALL ORDERS OVER $80 NZ & AU 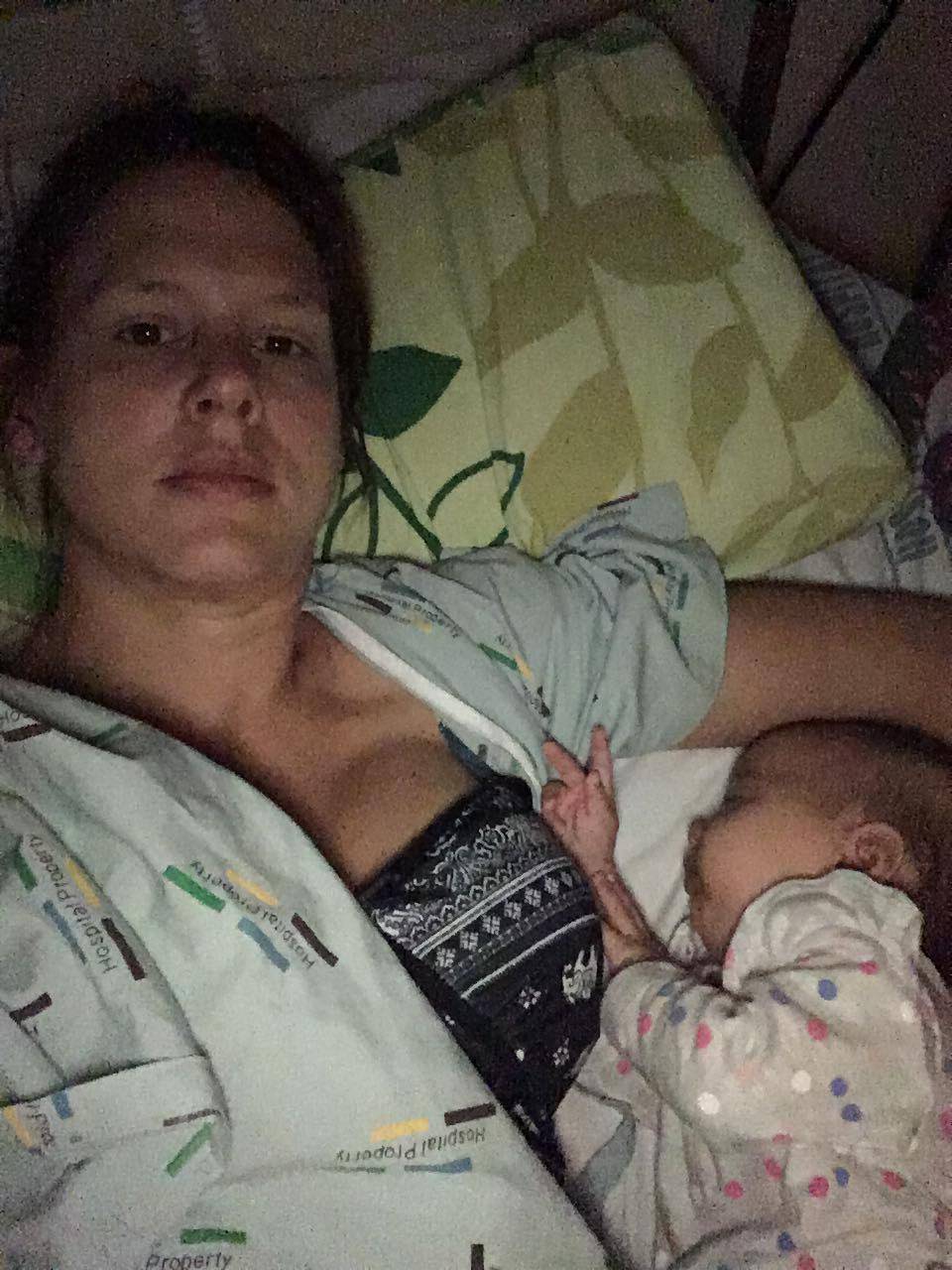 “This breast pump saved my life”

Thames mother Siobhan is mum to daughter, Aadya who is now 16 months old. When Siobhan was 32 weeks pregnant, she discovered a lump in her left breast, but it wasn’t until Aadya was 3 months old that doctors decided to undertake further tests.

However in the process of taking a biopsy, the doctor hit a blood vessel in Siobhan’s left breast. The pain was excruciating as her breast swelled with blood. What followed was a serious infection, surgery and a two week stay in hospital.

Not surprisingly, Siobhan was left unable to feed from one side. The milk from her left breast was taking ‘the easiest path’ and leaking out of the wounds left by her biopsy and surgery. Her surgeon recommended that she put her daughter on formula, however Siobhan refused to give up: “That wasn’t part of the journey I had seen for myself”.

A midwife was sent in to try and convince Siobhan that the best thing for both her and her baby was to give up on breastfeeding. But instead of telling her to stop, she said she was going to help.

Siobhan then began the excruciating process of expressing by hand to keep her breast producing milk. Yet while she had continued feeding on her right, one night, her supply was simply gone.

Now she found herself driving all over Auckland to pick up donor milk, while still trying to use a breast pump to build back her milk supply. Siobhan would pump every two hours, too terrified to do any less in case her supply dropped. It meant that she was stuck at home, growing increasingly isolated and lonely.

It was during this time that she was on Facebook, and saw a post come up about Milkbar breast pumps, and noticed the promises of increased supply. Given that Siobhan and her husband had already spent money on three different breast pumps with no real success, Siobhan was wary. 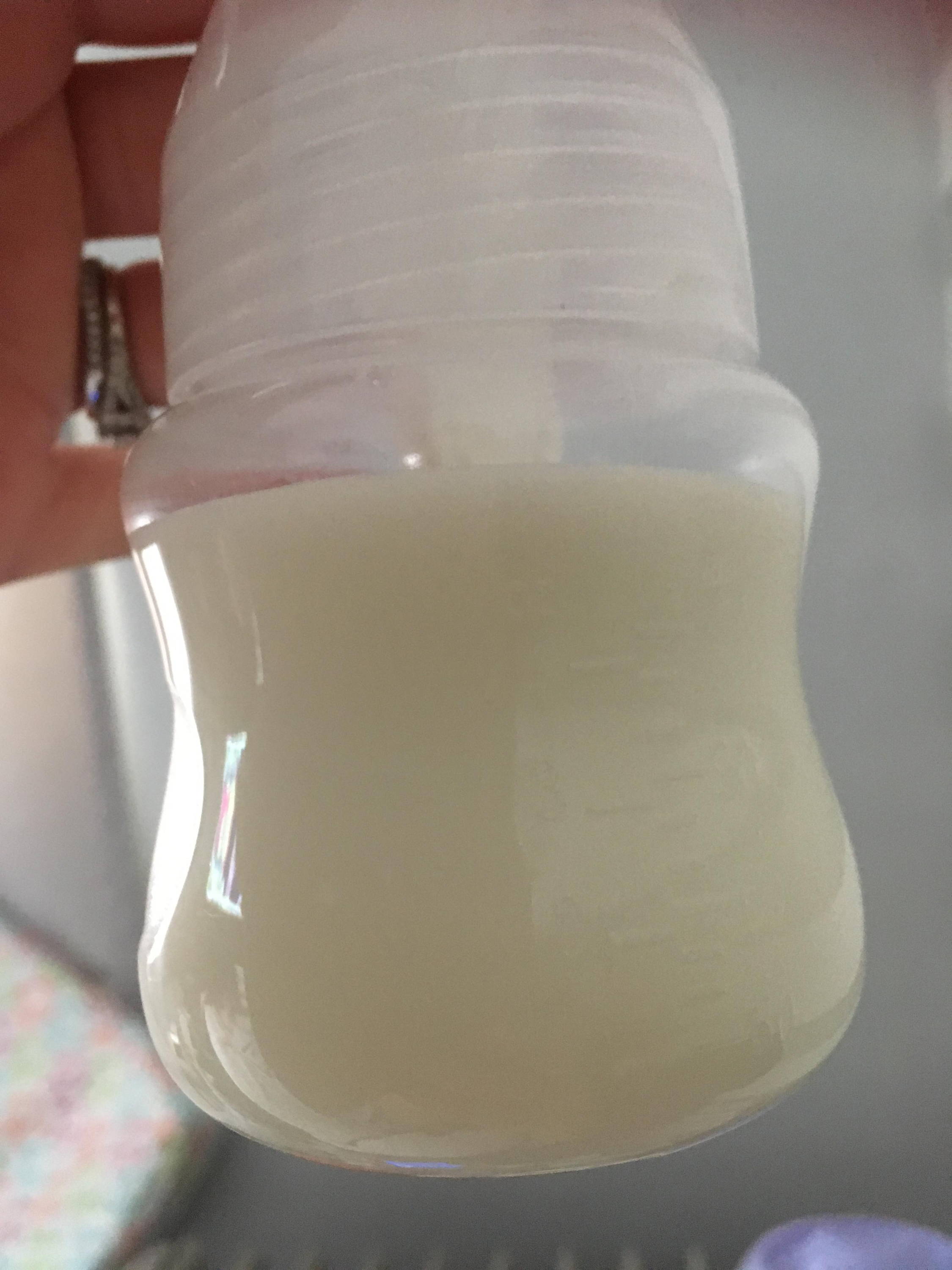 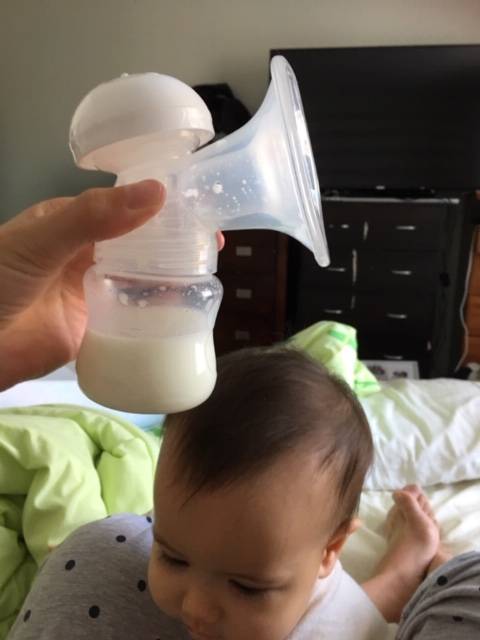 “I contacted Laura to see if there was a way I could try one of the pumps first. She was amazing, and after chatting with her and explaining my story, she sent a double breast pump to me so that I could try it.”

“The first time I pumped, I instantly had an increase in milk - around 90ml. From that point on, all those other pumps were just put away. The Milkbar breast pumps are true to their word, and true to the hype. This breast pump truly does produce more milk, and having been through three other breast pumps, I feel like I’m in a position to say that a Milkbar breast pump is the best on the market. Honestly, it does exactly what it says on the box.”

Siobhan says that another advantage Milkbar has over any other product is comfort. “These breast pumps are more comfortable because the whole suction part is silicone, as opposed to plastic. You do get a massage and that’s why it’s able to draw out more milk than others. I’d say it’s near enough to what you’d do if you were hand expressing, and it’s this feature that sets it apart from any other pump.” 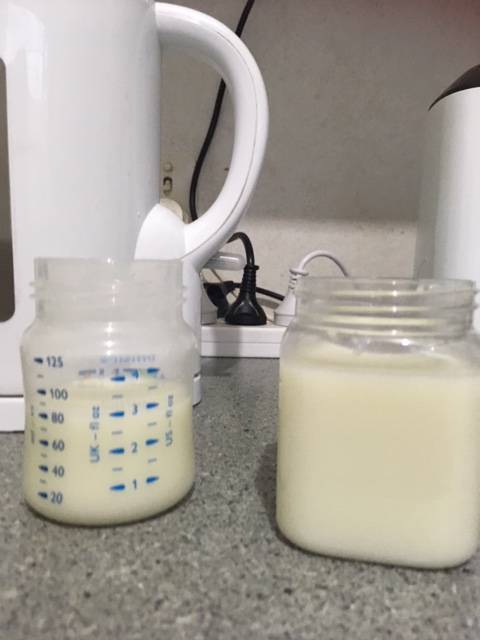 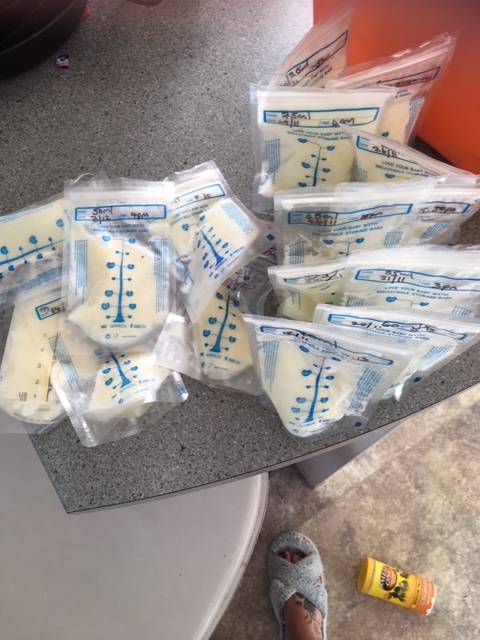 In terms of ease, Siobhan says her Milkbar pump is much easier to put together than other pumps she has tried, and because you can charge it and use it without it being plugged in means she can walk around the house or get on with tasks while expressing.

For now, Siobhan is back to breastfeeding her daughter, but says she wouldn’t have got this far with breastfeeding if it wasn’t for her Milkbar Advanced Flow Double Electric Breast Pump.

“This breast pump saved my life. It’s given me confidence and alleviated the anxiety I had. Once I started using a Milkbar breast pump, I knew I’d be able to feed my baby, and I knew that it was increasing my milk supply. I’m a complete advocate forever and would 150 million percent recommend it to other mothers!”